The 23rd of April marks the 400th death anniversary of our favourite bard, William Shakespeare. It’s the perfect time to get out your (lovingly) battered copies of Hamlet, Romeo and Juliet, and Macbeth.

Do you remember your favourite collection of the bard’s poems, always on your nightstand? It’s time to delve right into it, and swoon to the beauty of Shakespeare’s words.

If you feel like having read enough Shakespeare for a lifetime – or two – how about checking out some new novels inspired by his work? Did you always want to read some deleted scenes of your favourite play? Goodreads assembled a great collection done by amazing authors. You can check it out here. 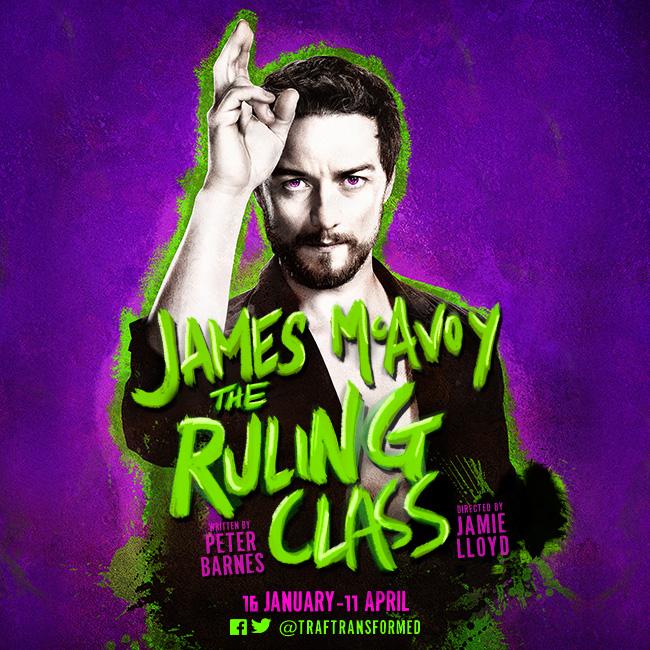 After my last Uni exam, I flew to London for one week to relax.
I was staying at Safestay Hostel which is located near Elephant & Castle. It’s not the most central hostel but it’s clean, staff are friendly and the beds have curtains to allow you some privacy. As a plus, you get free breakfast in the morning. I really enjoy staying there.

When you arrive, though, and have to carry your heavy luggage through the labyrinth that is the London Underground (stairs and more stairs and even more stairs)… Well, let’s just say I was happy when I could leave my stuff in the hostel and move on with much less weight. Next time, I’ll take the bus.

On Friday, my friend D., who had arrived a day prior, and I went to see War Horse at the New London Theatre. The musical is beautiful and our seats in the front row were just perfect. The horses looked and moved so realistically. It was truly amazing. As I had an aisle seat, right where the actors would leave and enter the stage, the experience became very close indeed.

I really like going to the stage door after plays/musicals to get autographs or maybe pictures with the actors. It also allows you to tell the actors how you liked the performance, give them gifts, etc. At the War Horse stage door where I got autographs of some of the actors, Elan James, who played Albert that night, recognised me (“You sat in the front row didn’t you? I saw you!”), asked how I liked the play and if it had been my first time seeing it (“Yes, it was.”). He was very sweet.

A rather crazy thing to happen at that stage door, was a couple of guys who were dressed as jockeys and who waited at the stage door for a friend who had been in the play. A friend whose birthday it was, apparently. When he cane out, they galloped towards him singing “happy birthday” in loud and cheerful voices. Crazy, wonderful people 😀

END_OF_DOCUMENT_TOKEN_TO_BE_REPLACED

Join 3,100 other subscribers
Back to top