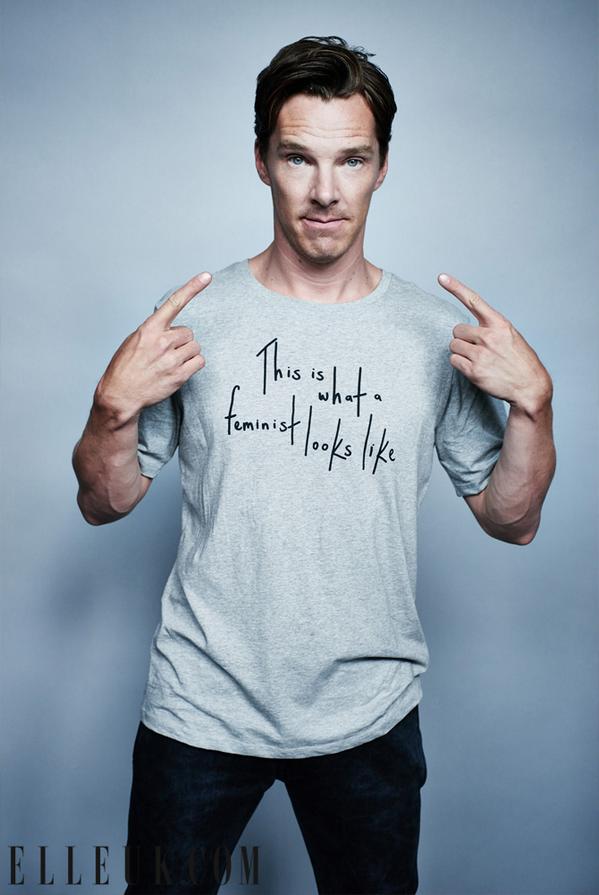 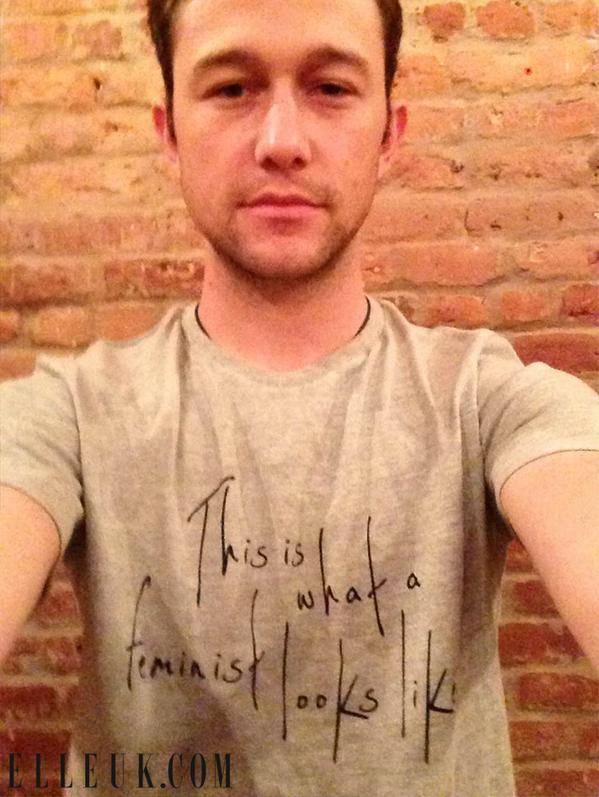 2 thoughts on “Little (feminist) things that make me happy”